Books With Wine and Chocolate is pleased to be part of Fiction Addiction Tours blog tour for South Beach by Angeline Bishop. As part of that blog tour I want to extend a warm welcome to Angeline today as she tells us in her guest post why she doesn't think Sarcasm and romance are good bed partners.
Take it away Angeline.. 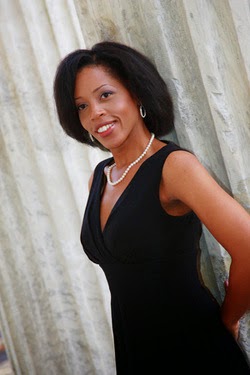 Is Sarcasm Healthy in Romance Relationships? By Angeline M. Bishop

If you want to be happier and improve your relationships, then remember sarcasm is just hostility disguised as humor.  Did you know most people who receive sarcastic comments feel put down and usually think the sarcastic person is a jerk.  Indeed, it’s not surprising that the origin of the word sarcasm derives from the Greek word “sarkazein” which literally means “to tear or strip the flesh off.”  That’s right sarcastic word emotionally cut the listener.

Now I’m not saying all sarcasm is bad.  We should just use it sparingly – like a very hot spice in cooking.  An occasional dash of sarcastic wit can spice up a chat and add an element of humor to it.  But steady servings of sarcasm will overwhelm the emotional flavor of a relationship. Besides, people that constantly say the absolute opposite of what they mean cause unnecessary confusion and frustration to their mate.

Now there are people that believe sarcasm should never be used as a means of being funny because the listener can never be totally certain how serious the sarcastic person is.  Yes, those people really exist.  And many people believe sarcasm is the same as irony, but there’s a big difference between the two.

A person can use irony unintentionally and unconsciously and some situations can be seen as ironic.  However, sarcasm must be deliberate and cognizant.  Whoever makes a sarcastic comment knows that they're saying something contrary to what they actually believe, or how they actually feel.

Also situations cannot be sarcastic, whereas people can.  Also sarcasm is recognized by the intonation of voice as well as by the physical gestures of the speaker.  For instance, when a speaker utters words which are directly opposite to his/her intended meaning, but there's a vocal emphasis on these words (often accompanied by facial gestures such as a smirk, shaking of the head, or rolling of the eyes) indicates that they are not to be interpreted literally.

I don’t think sarcasm is healthy for romance relationships because it’s a form of criticism normally accompanied by particular negative attitudes, such as disapproval, contempt, and ridicule. From the listener’s point of view, after a sarcastic remark has been made, a process of decoding and interpretation must take place in order to understand what was really meant.

Now, I know many men don’t view sarcasm as a negative thing while women are more divisive on the issue. I believe both sexes agree that sarcasm can cause discord in romantic relationships and friendships.  So people must be careful with how they use sarcasm because of its verbally aggressive nature.

And no one should be ignorant of their partner’s feelings. Everyone should remember, sarcasm leaves too much room for misinterpretation and it's time-consuming to decode a sarcastic statement.

So just be more direct and use sarcasm sparingly.

Thank you Angeline. Take a look at Angeline's new book below, it sounds like a good read. 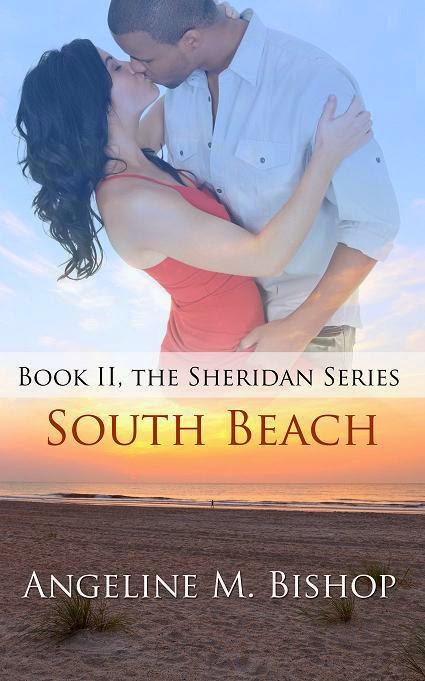 In SOUTH BEACH, Laila Sheridan, a successful fashionista who attracts male interest with an effortless strut of her stiletto heels, has ended a rocky relationship with Malcolm Khalid, a captivating lothario with a passion for shirking adult responsibilities. She believes partying in glamorous South Beach with her former college roommates is the prescription for getting her swagger back.

When her vacation becomes a media circus that draws Malcolm back into her life and her handsome Psyche marketing colleague, Gray Ryley, arrives on the scene to tame her antics, Laila is determined make the men play by her rules. Gray finds himself torn between anguish and ecstasy when another Lalia-sitting assignment is placed in his hands; he's asked to hinder Malcolm's advances and subdue the paparazzi, while wrestling with his smouldering desire to get Laila in his bed.

Will this assignment cause him to disclose feelings that may sever their friendship and jeopardize his career?
Amazon for kindle or paperback